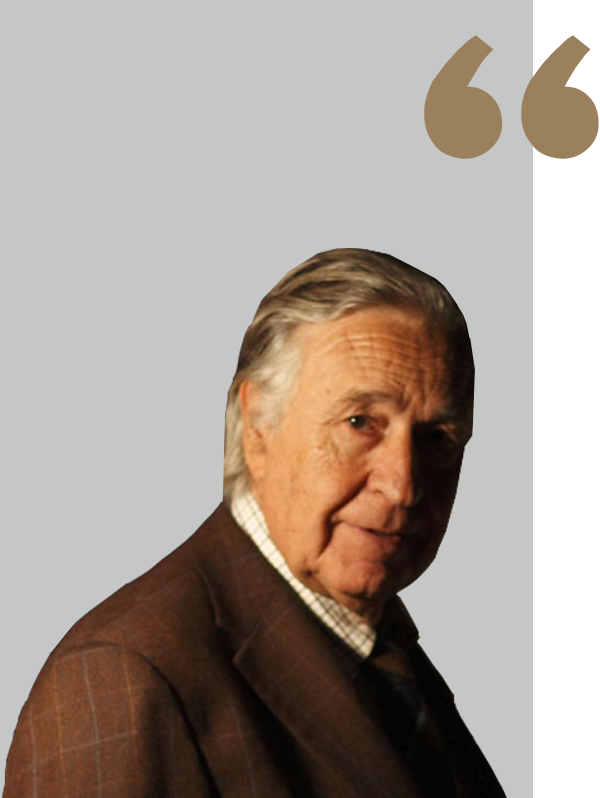 The motives which inspire people to engage in new projects and face new risks can be varied: the passion for a very recently discovered or rediscovered territory like Maremma, with its secret and intriguing charm, or like Pantelleria, with its savage nature, incontaminated, windswept, and enjoying its abundant sunshine.

HISTORY OF THE GUICCIARDINI STROZZI FAMILY AND WINERY

The business boasts over 1000 years of activity, with the earliest testimony to Cusona’s existence dating back to 994 AD. The Cusona estate spreads over 530 hectares and is situated amongst the green Tuscan hills, close to the medieval town of San Gimignano (known as the medieval Manhattan). 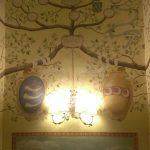 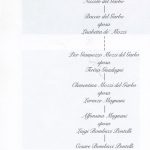 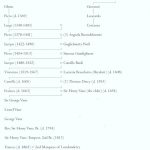 Written by Michelangelo Buonarroti Jr. in L’Aione (1643) following a pleasant experience: “And we visited the noble, highly situated and towered town of beautiful San Gimignano. The town has long and wide streets, surmounting a hill embracing other hills, with very high towers and a bell tower which is a possible hundred ells in height”… “But the citizens always wage war with their treacherous Vernaccia which they offer to anyone who arrives there that kisses, licks, bites and stings”.
– Michelangelo Buonarroti Jr.

Dante, The Divine Comedy. Purgatory, XXIV, 19-24: “This man, and he pointed him out with his finger, is Bonagiusta, Bonagiusta from Lucca;
and the pitted face near him held the Holy Church in his arms;
he was from Tours and now, by fasting, cleans himself of eels
– Dante